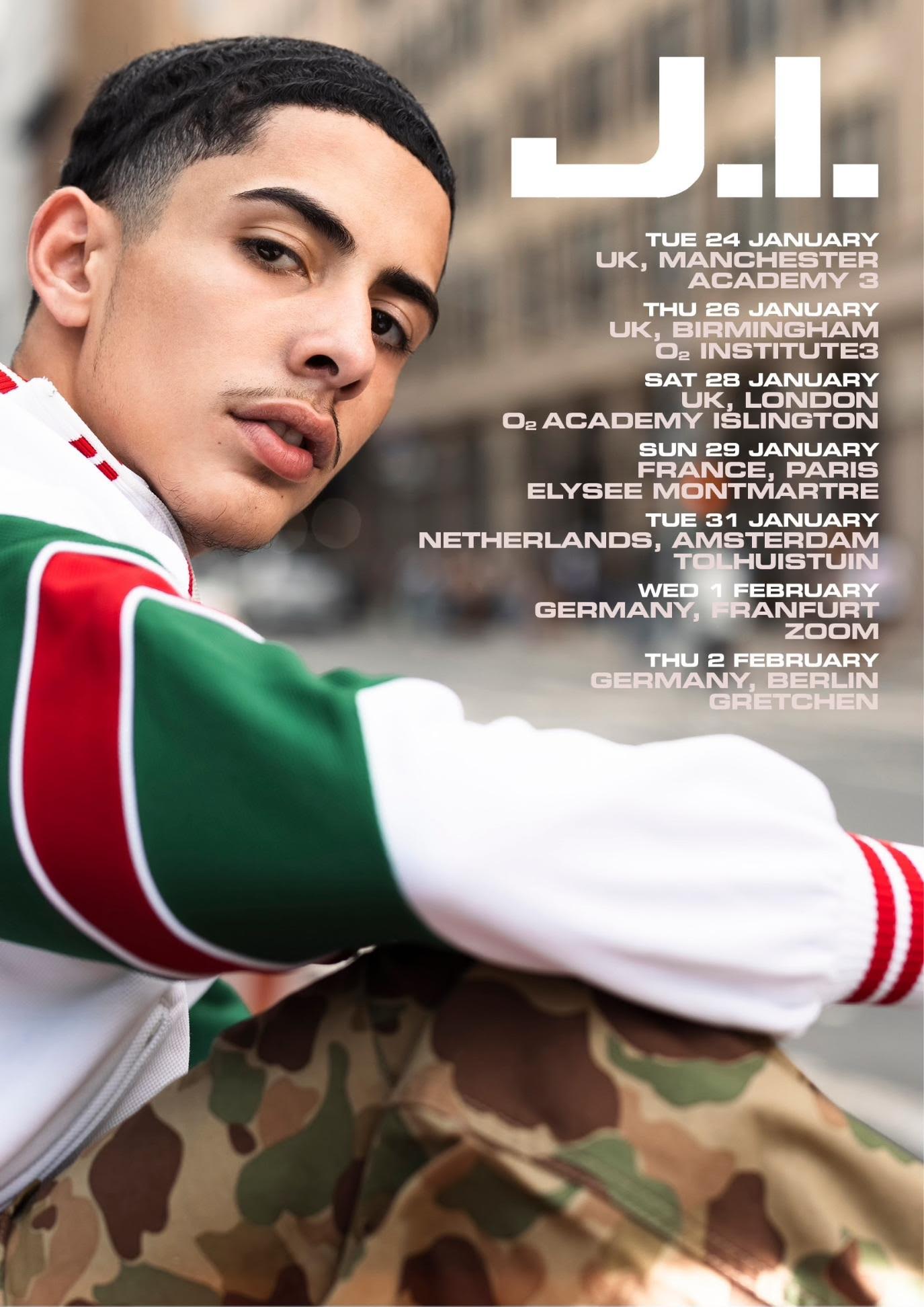 Available On All Major Streaming Platforms. 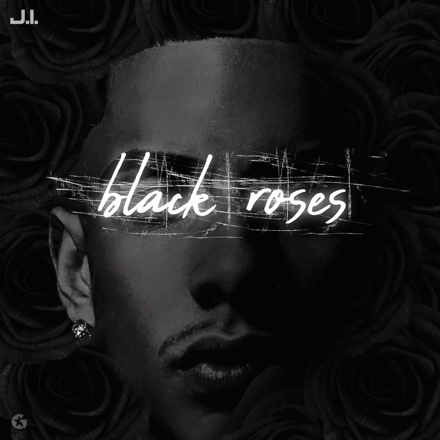 Born Justin Irvin Rivera to a family of Puerto Rican descent, Brooklyn-native, J.I. got his start freestyling with his brothers at the age of 11. Within a few years he began posting his freestyles on Instagram, and soon caught the attention of legendary rapper/producer/executive Jermaine Dupri.

Naming iconic artists like Tupac Shakur, Big Pun and DMX among his influences, he dropped his debut single “No Static” in 2016. By the end of that year, the then-15-year-old had garnered more than 500,000 views on his YouTube channel, which now boasts over 136 million views and 624 thousand subscribers.

Now 18-years-old, the rising rapper is known for his melodic flow, infectious charisma, and powerfully honest lyrics – last year he released two mixtapes, Hood Life Krisis Vol. 1, which features his hit track, “Need Me,” (now at over 89 million streams, has gone gold and is at Top 20 at Urban Radio) and Hood Life Krisis Vol. 2, which features “Love Scars” (now at over 24 million streams). Both tapes went on to land on Billboard’s Heatseekers chart and garnered recognition from XXL, Genius, Billboard and more. His music won over artists such as Jadakiss, Cardi B, and Drake, who recently sang along to his track “Used To” on Instagram Live.

J.I also went on his first headline tour in support of both projects. He hit major markets including Boston, LA, and Chicago, and became the first artist ever to sell out 3 consecutive nights at New York’s legendary venue, SOB’s.

Most recently he released his track “Proud of Me” which led Billboard to recognize that his talent will “forge an unshakable bond that can withstand the test of time” and DJBooth to distinguish him as “another reminder the five boroughs cannot be defeated in sound ingenuity.” Now with over 309 million streams in the US his music continues to be shared with his fanbase that includes over 1.4 million followers. 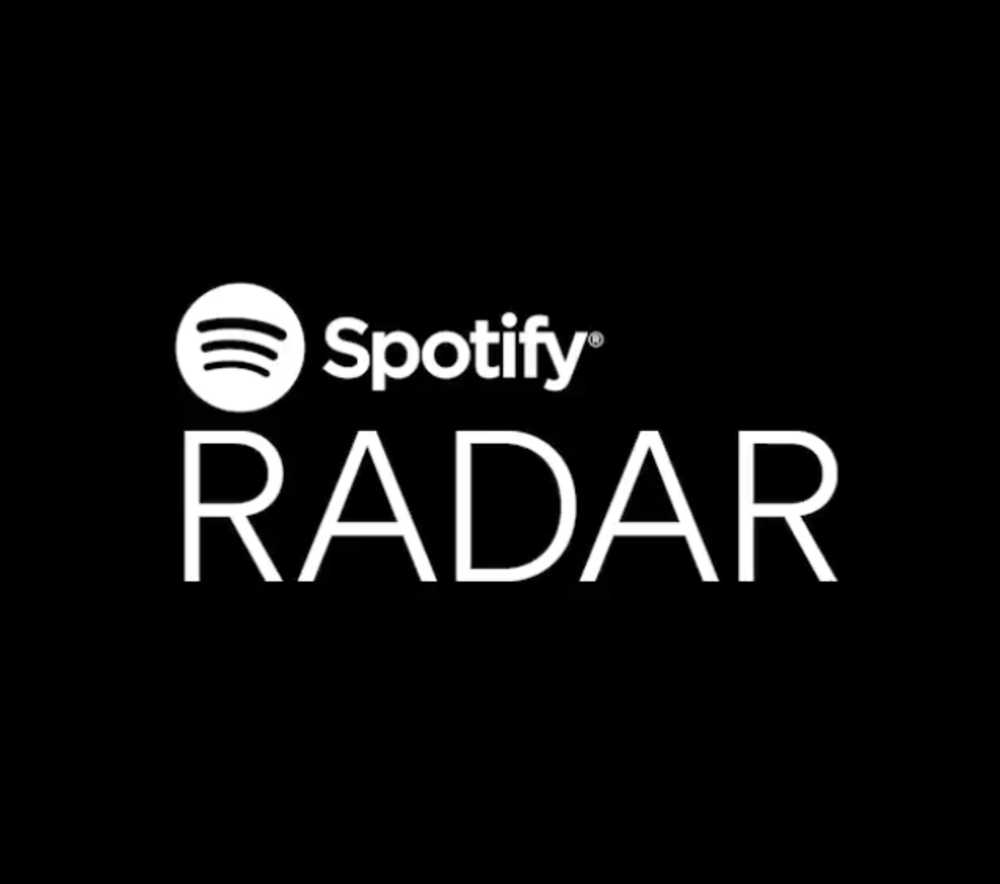 Proud to present my Spotify RADAR mini-doc. This is my story, raw and uncut. Watch the whole thing and let me know what y’all think! You can listen to my latest EP on Spotify now: https://spoti.fi/3k7zR0v